How automatic train control works and what jobs are there

Written by Chris, updated Jun 16 2019 in accordance with our editorial policy. 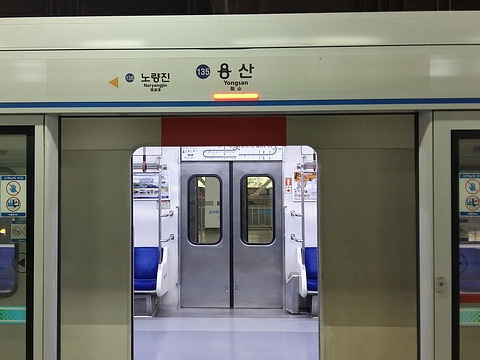 An automatically controlled train in Korea

Automatic train control is used to describe a few different systems that work together to automatically control trains. The two most important systems are Automatic Train Operation and Automatic Train Protection. These systems independently work to run the train throughout the line, and to protect the train from doing something unsafe. Automatic train operation helps or replaces a train driver; automatic train protection prevents the train doing something unsafe regardless of whether a human or a computer is driving the train. These automatic systems still need humans employed to build and maintain them, and fix things that break down.

Other systems that make up automated train control can include the supervisory system and other safety protection systems. The supervisory system helps the control centre use trains to service the timetable and respond if trains break down. The other safety protection systems include protecting the trains that aren’t automatically driven, and providing safe traditional manual control of trains.

What is automatic train operation, how does it work?

Automatic train operation is a computer system that reads inputs about the train and then commands the traction motor and the brakes accordingly.

I’ve worked with some railways where the automatic system even takes care of these tasks. Automatic train operation can include opening doors and emergency operation meaning a driver is not needed.

The automatic train operation system starts the train running, brings it up to speed, maintains it at speed, and then applies the normal brakes when approaching a station. It can also command the doors while waiting at the station. Automatic trains can even start themselves up in the depot before entering passenger service.

What is automatic train protection then?

Another train in the way, the track not set in the correct direction, or the train is going to fast for this section, are all situations the automatic train protection works to make safe.

Regardless of whether the train is driven by an automatic system or a human driver, the automatic train protection will prevent it from doing something unsafe.

How does automatic train protection work?

The British also do some cool things with magnets to warn drivers if the upcoming sections are not safe to enter. Automatic train protection isn’t reserved only for automated lines, it can be used on any train line willing to pay for the equipment.

What about the supervisory system?

This is the automatic timetable. The supervisory system figures out where trains should be and when, and directs trains to their position. It is the controller that directs the trains on which track to take, what time to take it, and which stations to stop at.

Humans are still in charge. People generally monitor the automatic system. The automatic system alerts the people if there are problems with the trains. People then direct the system on how to solve the problem.

Each station used to have staff dedicated to monitoring the progress of trains, to making sure everything is on time. Now this is done remotely thanks to the automatic supervisory system.

If there is a delay in the service, the supervisory system can ensure trains return to normal timetabling while minimising disruption to passengers.

How do humans still have a job with all these automatic systems?

Every time I’ve seen a system interact with the real world, it has a weak point that can break. Someone needs to be there to inspect and pre-empt the problems, fix it when it breaks, and keep that physical world interface functioning.

Inspection, the pre-emption of a problem, is a human task at the moment. Using drones, for example, can make it easier for humans to do inspection. I’ve seen people try to automate the whole process with drones. However, at the root of it, is a human. A human must still decide what is “OK” and what “needs fixing”. Most humans build this skill from experience and “gut feeling”.

When a machine breaks, a human needs to fix it. A broken part that needs replacing is a hard to job to automate. I’m often asked, why not build a system that never breaks down? There is no such thing. Even if your system is perfect, something external can bring it down. Even worse, if you never had anyone maintaining your system, when that external event breaks it down, who fixes it? 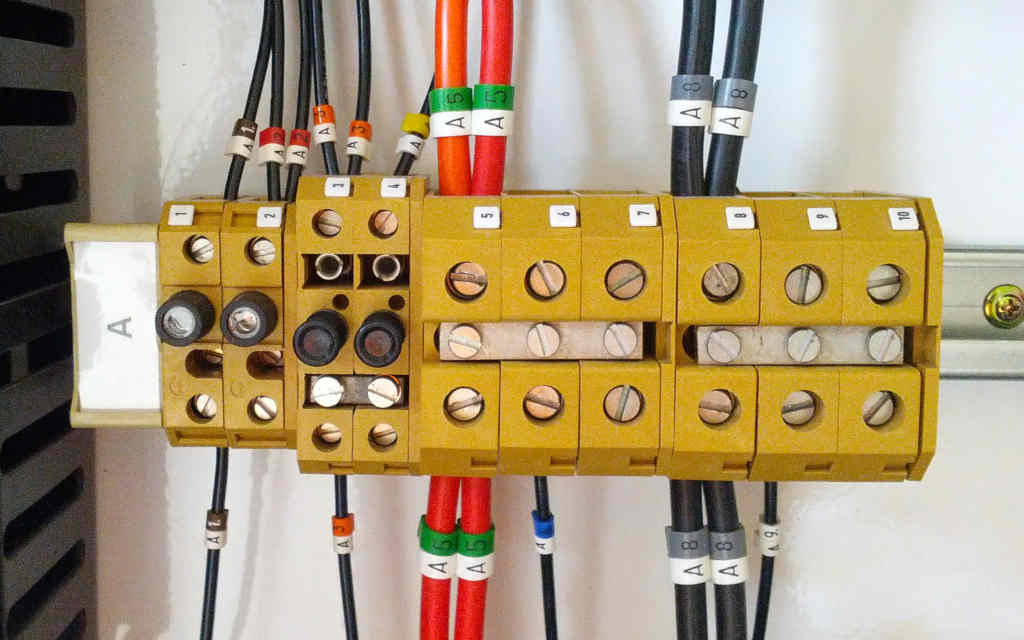 If the power supply breaks, a human needs to repair it

There are also regular maintenance and operations tasks that cannot easily be automated away: Cleaning and lubrication. If you have a mechanical system, and even some electrical systems, someone will need to clean and lubricate it. No machine is yet agile enough to lubricate and clean small gears and boxes.

Who builds these systems in the first place

A human is needed to architect the system; another human is needed to build it. While we can build machines and AI to make these jobs easier, they cannot be replaced. Check out our piece on why AI cannot replace jobs if you’re interested in reading more about this.

Automatic train control can be a cost effective way of operating a new train line. Upgrading existing train lines to automatic train control can prove challenging though. Some cities have managed, the most recent I can think of is Sydney. While I hope this is a trend that keeps growing, I’m glad there will still be jobs for humans to do when the trains are automatic.