Written by CD, updated Jun 05 2019 in accordance with our editorial policy.

Rail engineering is a future-proof career that offers great salaries for any level of education. As cities develop their smart city visions, rail projects continue to form the foundation of those visions. Good rail engineering careers are available in maintaining track, maintaining rolling stock, and maintaining signalling.

I focus below on jobs that can be done to build a future-proof career. These are jobs which I’ve seen grow in demand recently, and that I expect to continue to be in demand in the future. I’ve included jobs that you can get started with today that will grow into careers over a lifetime. There are jobs here for all education levels.

What are the jobs that will make a good career

If you’re starting a rail career today, maintenance is the best place to get started. I started in design, but I’ve seen a trend of growth in maintenance jobs that I expect to continue into the future. Hundreds more people are required to operate any given rail line than there are required to build it. 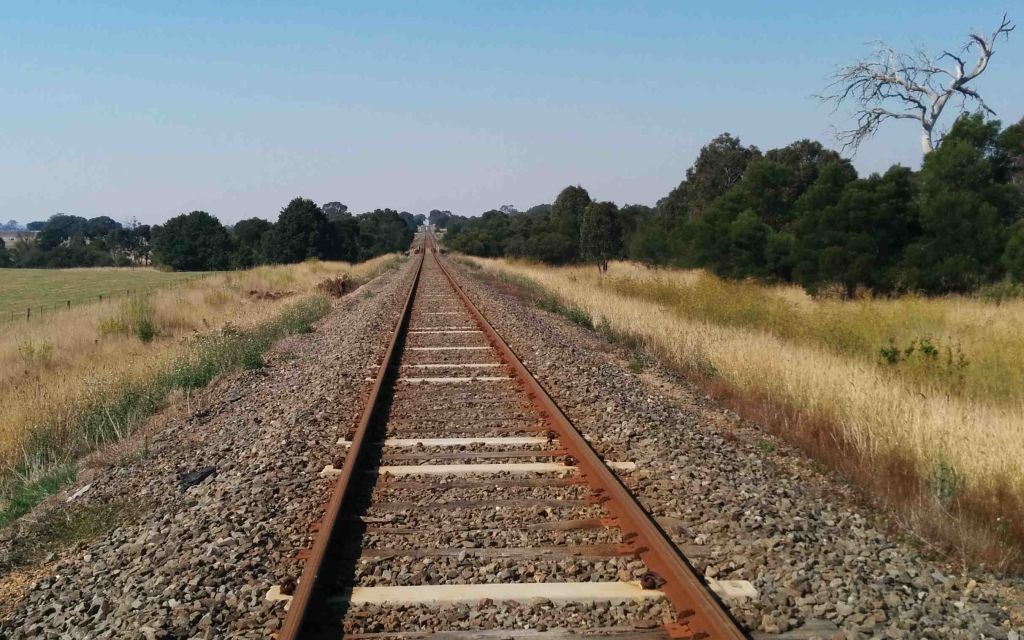 There is a lot of rail track in the world

Have you ever had a bumpy ride on a train? Maybe it moved side-to-side, or up and down, or didn’t travel very fast.

These are the problems solved by the Permanent Way Engineer.

Permanent Way Engineers maintain the track, and the ground the track sits on, to give trains a smooth ride over the top. Maintaining the smooth ride also lets trains run faster over the track - helping passengers and freight get where it needs to go faster.

Rolling Stock Engineers make sure you don’t hear this when you’re waiting for your train. They are responsible for fixing air conditioners, motors, brakes, wheels, lighting, and all the other necessary components that keep trains running.

Maintaining rolling stock is mostly a mechanical discipline, with a bit of electrical knowledge to pick up along the way. Perfect for those interested in working with big machines.

Where are the computers that control the trains? How do they monitor where the trains are on the network? How do we make sure two trains don’t collide with each other?

These are the questions for the Signalling Engineer.

In the old days, these questions were answered by various procedures and signals to figure out where trains were, and what rules they had to follow not to crash. Modern trains are controlled by computers. 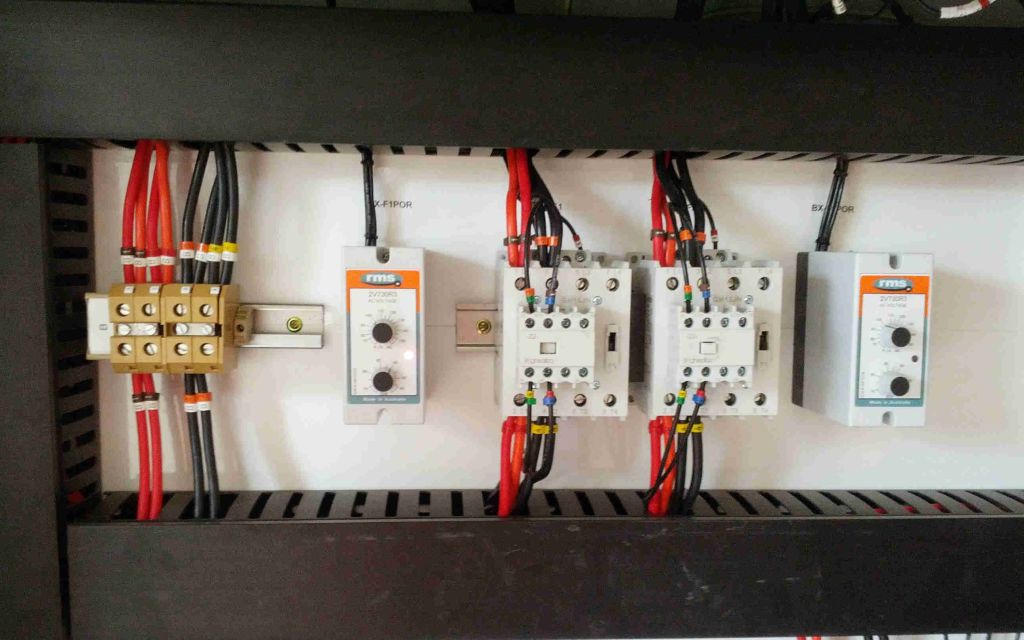 This is the signalling system.

Signalling engineers maintain this system by making sure all the sensors for trains are working properly. I wrote previously about the work that goes into sensors for smart cities, and signalling systems are a current incarnation of a sensor network like that. Click here to read that. If the sensors that detect where the trains are fail to work, the computer system can’t direct trains around the network.

To do this, signalling engineers…

Most metro passenger trains, and some freight trains, run on electricity.

The Power Systems Engineers are responsible for making sure that electricity gets where it needs to be used. The electricity has to be delivered to trains and signalling equipment reliably. Typical power systems engineer maintenance tasks include:

Maintaining power systems is an electrical and mechanical discipline. It can also be dangerous. Join the right organisation to make sure you get proper training on how to look after power systems.

Why do these jobs make a good secure career

Railways sit at the foundation of smart cities. They can move people and goods around very efficiently. When working well with other smart city systems, railways can provide quick and green transport to masses of people and goods. Most smart city definitions include railway somewhere within them.

Maintenance is an underrated task for these new railways. Politicians get the flashy photo shoot when the new project opens, but maintenance is a behind the scenes job for decades to come. Railway maintenance is a decades long requirement of running a railway, and that’s why it can provide you with a great career.

How can I start a rail maintenance career

The two best ways to get a job in rail are: Speak to your local rail operator; or Speak to their contractors.

In some cities, railways take care of their maintenance in-house. In others, it’s outsourced to a contractor. For some other cities, it’s a mix of both.

The operators are easy to spot, they have big logos on the side of the trains! All across the world from BART to London Underground to Delhi Metro to Singapore Mass Rapid Transit, the operators are usually well known. Operators are the best place to start if you want to become an apprentice, or you’ve just graduated university. They often give you the best exposure to the tried and tested processes of maintaining a railway.

Here are some of the names to look out for if you want to join a big contractor:

There are many more contractors who take on the smaller jobs, or be sub-contractors for the big ones named above.

To find these smaller contractors, take a look at rail works whenever you can. Small contractors often have their logos and branding on their trucks just like the big guys. Google that branding, get in contact with someone there, and before you know it you’re working on railways.

Do I need a university degree?

I was lucky enough to go to university to start my rail career. I joined a contractor after graduating.

You need further education to work in rail, you don’t need a university degree.

If not university, the next best way to get further education in rail is through an apprenticeship or on the job learning scheme. This may be through a technical school, or through the operator or contractor themselves.

Get in contact with your local rail operator or rail contractors and ask them what they recommend.

Are you interested only in driving trains? Then sorry I have bad news for you.

Computer systems can already take care of number 1. I live in Singapore where we already have numerous lines running driverless trains.

Yes drivers still drive trains in Singapore, however only when they break down. Trains can even turn themselves on, check their systems, then enter service. If a train is broken down, it needs to be manually driven or manually pushed (by another train) back to the depot for repair.

I am working with systems now that can already take care of this manual driving: A computer driven train can drive out to push a broken train back to the depot without a driver on board.

A human still supervises the operation, and a human can take manual control any time. These humans are the maintenance workers I talked about earlier. If you want to drive the trains of the future, it will only be as a maintenance engineer. Today’s idea of a train driver is becoming obsolete.

With the rapid construction of rail going on around the world at the moment, I predict huge demand for jobs that make sure these rail projects continue to function. Maintenance engineering jobs are the best way you can get involved. You can get started by contacting your local provider or contractors, or by clicking here for our job search.