What is the difference between trains and trams

Written by Chris, updated Jun 10 2019 in accordance with our editorial policy. 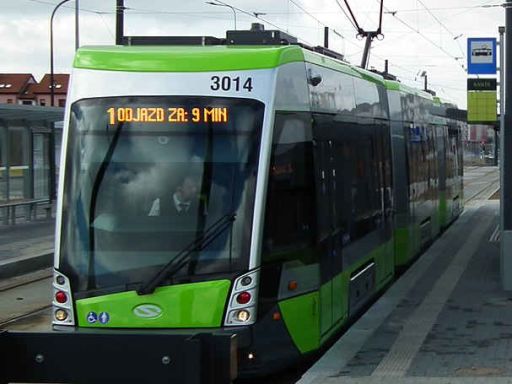 The difference between a train and a tram is that a train runs on its own tracks separate from other vehicles; a tram shares at least part of its track network with other vehicles such as cars. In some cities, the word train can refer to the vehicles that run on a tram network, on a traditional train network, or even on a metro network. Trams can also be referred to as street-cars or light rail depending on where they’re being used.

What are the big differences between trains and trams

How quickly do you need to slam on the brakes?

A passenger train travelling at 80kmph (50mph) can take 160m (525ft) to stop. That distance is further than the driver can reasonably see, particularly if coming around a corner. You can’t let anything get in the way of a fast moving train.

Trams move slower, they stop sooner. Trams can stop within a number of car lengths that means they can share the road with other users. A car pulled out in front of you? You might be able to stop a tram in time.

What will happen when you crash into a car? 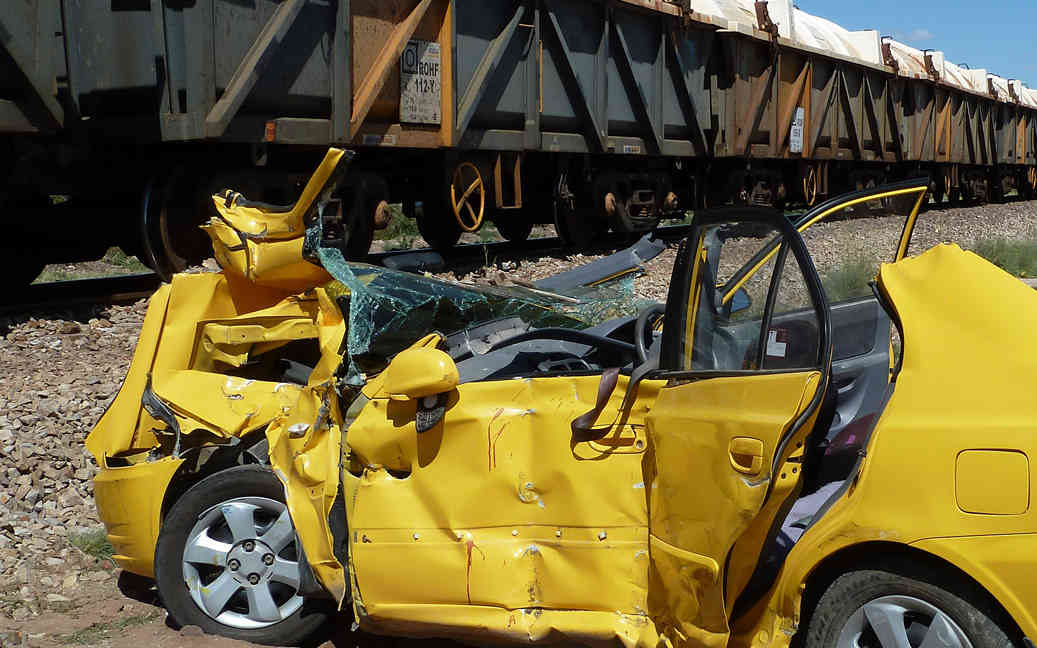 When a train strikes a car, usually at a level crossing, the car is destroyed and people can die. When a tram strikes a car, and this can happen anywhere, it’s usually scratches, bumps, and a damaged car.

Trams share at least part of their network with other road users. This makes them more accessible to passengers, but also gives them a slower journey.

Trains are built separate of other transport networks. At most they usually only interact with cars at level crossings. Should one strike the other, the car loses.

How many people do you want to transport?

If you want to move a lot of people per hour, a train can help you transport them. If you’re in a congested city, put it underground and you have a metro.

If you want to move more people per hour than a bus can handle, then a tram is the way to go.

Trams are big, smooth, quiet buses running on electricity. They’re accessible to people by using the streets, they reliably carry groups of people and commuters, they still get stuck in traffic. Trams smell better than buses though, at least in my experience as I’m not a fan of diesel fumes.

This makes trams more accessible to passengers at the cost of running slower and transporting less people.

How much do trains and trams have in common

They can both run separate of road traffic. Some people call this light rail, such as the Australians. A tram can go ‘off-road’ and start running on its own network. The tram can go faster thanks to a lower chance of striking something. Due to design choices made for road though, it often can’t reach the speed of a purpose built traffic separated train.

The skilled staff employed by a tram operator and a train operator have a lot in common. Apart from the drivers; driving a tram is a different set of challenges to driving a train.

Both trains and trams run on steel rails that are held at a fixed distance apart. The wheels still have to go around corners and climb hills. They both have to be looked after and maintained to be kept running reliably.

Rolling stock engineers look after vehicles. They ensure motors and brakes are functioning properly, as well as lighting, air conditioners, and other electric and mechanical systems. Trains and trams may look different, but they still have wheels, motors, brakes, air conditioners, and a whole set of other systems in common.

Signalling engineers can look after two parts of the tram network though: The interface with road traffic lights, and the machines that switch the tracks allowing the tram to choose a different path.

Power systems engineers are as important to tram ways as they are to trains. I can’t think of a system in the world that doesn’t use electric trams. Those trams still need their overhead wiring (or alternative vehicle power supply such as Lisbon and Sydney), and all the transformers that go with it. Power systems engineers look after that equipment.

What about the differences between a train and a metro?

Metro, also known as subway or mass transit is a type of train that runs completely separated from ground access. Knowing that it’s hard for the train to strike something or someone allows the train to run quicker and more efficiently. It can be safe for a computer to drive a metro train, rather than a human. Having a computer drive the train allows trains to run closer together and thus more frequently on the line.

Fundamentally a train and a tram are pretty much the same thing: A vehicle that runs on rails to transport goods and people efficiently across distance. Their differences come from their size and how they interact with the people and vehicles around them.