How trains know when and where to go

Written by Chris, updated Sep 15 2019 in accordance with our editorial policy. 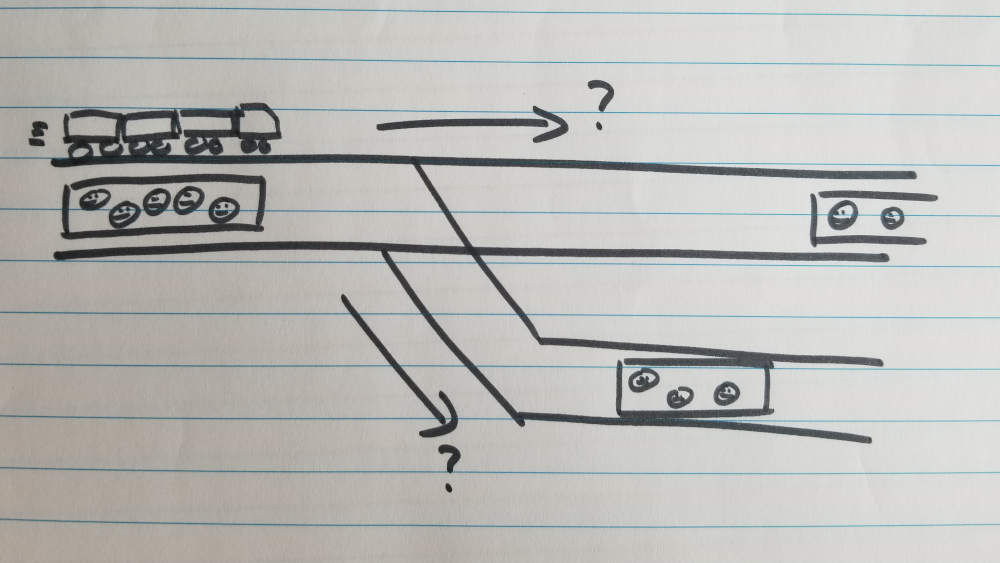 Signalling systems direct trains on which route to take

How trains know where to go

Trains are told where to go mostly by their timetable. On most of the track I’ve worked with, it’s the timetable that tells a train which line to travel on, which stations to stop at, and which paths to take.

Occasionally I’ve seen some small changes to the route a train takes between stations. These are rare as most of the lines I’ve worked on do not have the options for trains to take different paths. The command to take a different path comes from train controllers sitting inside the Operations Control Centre.

How trains know when to go

Trains are told when to go by their timetable.

The timetable tells trains when they should go, a signalling system can prevent them from departing until it is safe to do so.

I wrote recently about how signalling works and how trains drive themselves, check it out here: https://econstructioncareers.com/news-insight/rail-signalling

Who sets the timetable

In the more modern systems I’ve worked with, the timetable is calculated by a computer. The computer can simulate the operation of the train network and determine what time trains have to be at what location to run the service. This timetable can then be used to plan crew rosters and movements.

I’ve also worked with more old-fashioned systems that still rely on people to manually set the timetable, and to check that timetable for conflicts. This is a time consuming task and timetable changes on these lines are rare. Thankfully timetables don’t often need to be changed once they’re established.

How do trains know how fast to go

Every train line I’ve seen has a designed maximum speed for each type of train that will run on the line. This speed is calculated based on the curves and gradients of the line, and the signalling system that’s being used.

Tighter curves and steeper gradients mean slower speeds. Some parts of the line might require certain types of train to slow down, these parts are marked with speed signs. Signalling systems are designed to prevent trains crashing; some lines I’ve worked on limit the speed of trains so that they can comply with the signals and stop their trains before reaching unsafe sections of line.

Why do trains randomly stop in the middle of nowhere

Trains often stop between stations or seemingly in the middle of nowhere; in my experience this is typically due another train blocking the path ahead.

The signalling system stops the train while there is a conflict in this paths, or routes, so that the train waits until it is safe to proceed. Signalling aims to make sure two trains do not collide.

How trains stop exactly at the right spot on a platform

A train driver manually driving a train typically knows where to stop the train thanks to a marker on the platform or track. By stopping at the marker, the driver knows all the doors will line up. I recently saw a new train though that had a distance to go indicator for the driver, telling the driver how much further the train needs to travel to ensure it lines up correctly on the platform.

Having a computer calculate the distance and speed required to stop the train at the right spot is usually a feature I include when designing driverless train systems. A series of beacons on the track are read by the train as it passes over the top, giving the train computer an indication of where it is. The train can use this information, and its built in odometer, to calculate the exact right position to stop so that all doors line up correctly and consistently. 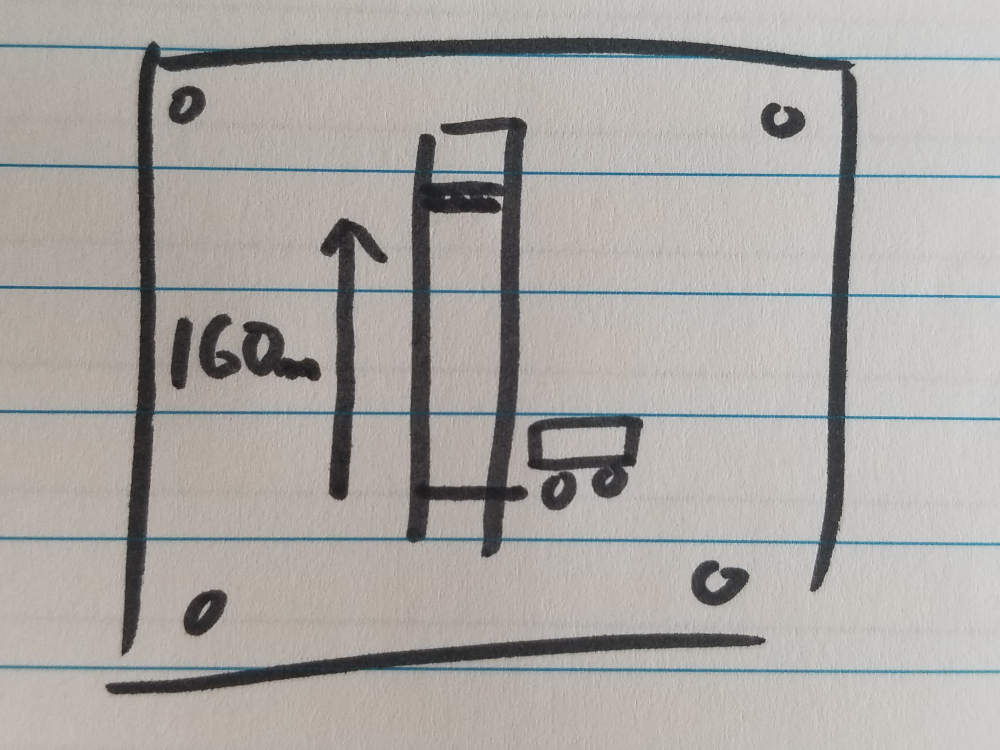 If signalling can automate train operation, what jobs are there for people?

I’m a great believer in the potential of infrastructure jobs. Building and maintaining train lines is a meaningful and rewarding career. While driverless train systems don’t need a person driving the train, they do still need people to look after the infrastructure and equipment.

Maintenance engineers & technicians are the people responsible for keeping the trains running. These people look after the track, the signals, the trains themselves, and all the other supporting rail systems that keep passengers and freight moving.

Trains go where they’re told and when they’re told. The timetable and the signalling system give the trains this information.